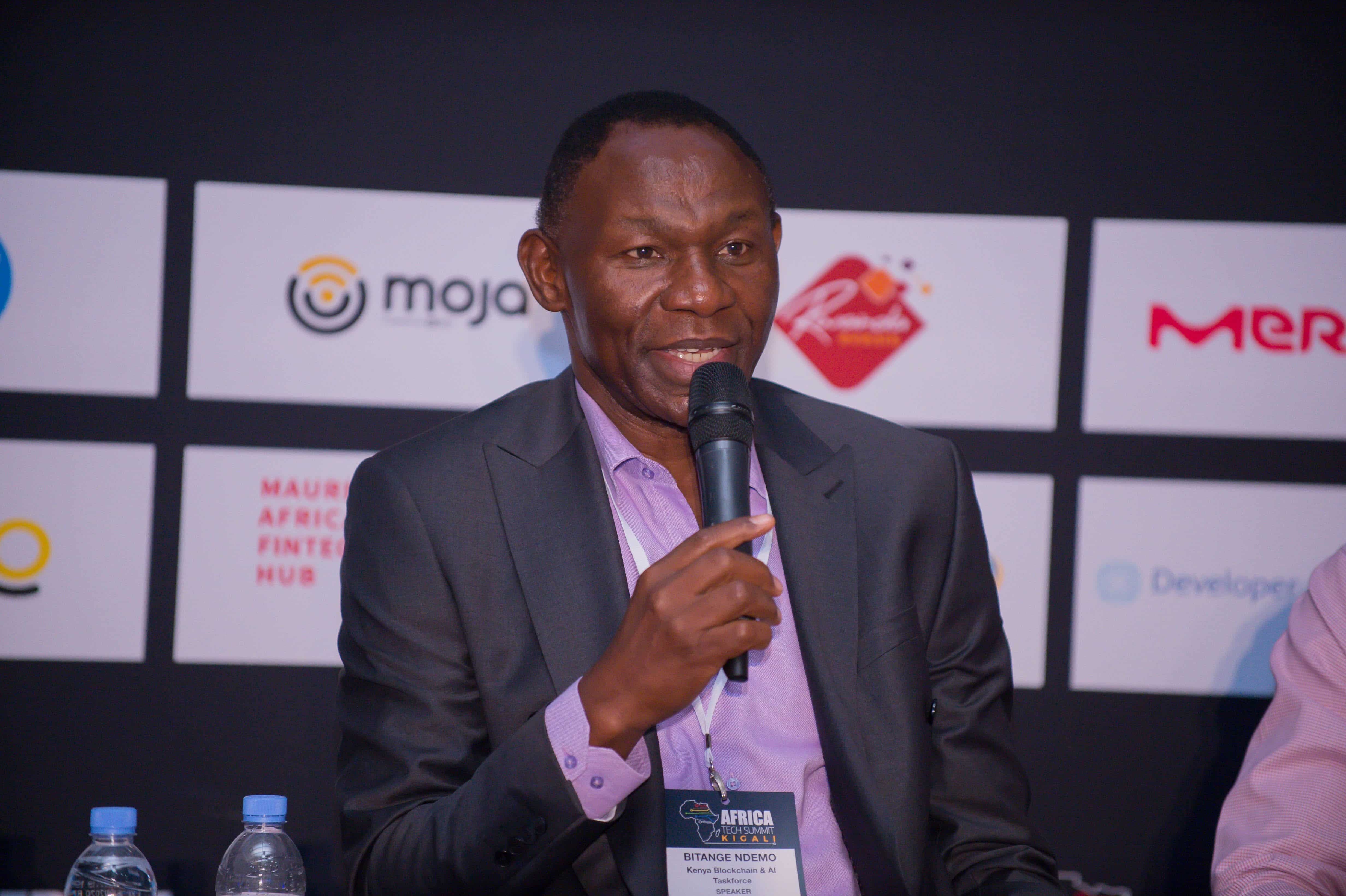 On the day, one of the highlights was the “future of mobility”. In his keynote address, Karan Singh of YegoMoto told the audience how the company “had no idea they would go into mobility” and he added that upon moving to Rwanda, they had worked closely with the Rwandan Government [who licensed Yego Moto], reinforcing how Rwanda is emerging as a key tech and investment hub in Africa. Joining him on a panel, moderated by Josh Whale of Ampersand, was Justin Spratt of Uber, Obi Ozor of Kobo360 and Michaella Rugwizangoga of Volkswagen, who discussed the biggest challenges in the smartphone ride hailing and logistics sector. The general consensus was that localisation was a big challenge, “We’re not in America. We’re not in Europe. We have to localise our apps and smartphones to make it easier for drivers to accept trips,” said Ozor. The panel found consensus in the fact that they’ve all invested time in training their drivers. However, not all were on the same page when Whale asked “How do you see electrification in your business?”. Singh, Spratt and Rugwizangoga all said they were looking at e-transport, with the latter giving a timeline of 3-4 years. Meanwhile, Ozor disagreed by saying it would take “20-50 decades before we see electrification in Africa”. What do you think; do we still have a long way to go before we see electrification in Africa’s logistic & mobility sector?

Brain drain is a still hot topic in the African tech scene, which is why we brought in some experts in the African ecosystem for the “Tech, Talent & Skills Required” panel, moderated by Celestine Ukpere of Google Digital Skills For Africa. The panel comprised a who’s who of talent experts, Clément Uwajeneza of Andela, Amadou Daffe of Gebeya, Crystal Rugege of Carnegie Mellon University and Nathalie Munyampenda of Next Einstein Forum. All revealed the issues and opportunities when it came to talent in the industry. Daffe emphasised the need to move fast when it came to localising tech training and retaining talent in Africa; agreeing with his sentiments was Rugege who said, “Outsiders are solving our problems; we are not moving fast enough”. Uwajeneza, on the other hand, was optimistic “We will not lose the best to global tech companies,” he said, “Those who have gone to the US & Europe will eventually come back because there is a lot of opportunity in Africa”. Will we see a reverse of the continent’s brain drain problem?

Professor Bitange Ndemo, Chairman of Kenya’s Blockchain & AI taskforce,  Marvin Coleby of Raise, Christine Masiika Thembo of Applied Principles Consulting and Alice Namuli-Blazevic of Katende, Ssempebwa & Company Advocates discussed how blockchain applications were easing everything from land registry to education across the continent, on the “Future of Blockchain” panel, moderated by Boko Inyundo of DLA Piper. Before delving into the session, Coleby gave the audience a simplified definition of Blockchain which is, “the technology that allows us to transfer assets of value over the internet”. The panel also discussed some of the problems blockchain is currently solving; Ndemo who gave an example of pushing the supply of drugs and within Kenya. He said with blockchain, the number of middle men between drug manufacturers and distributors could be cut down from seven, which would make drug costs as low as possible.

That’s all from 2019 of #ATSKGL. Africa Tech Summit London takes place on June 11th, we hope to see you there!