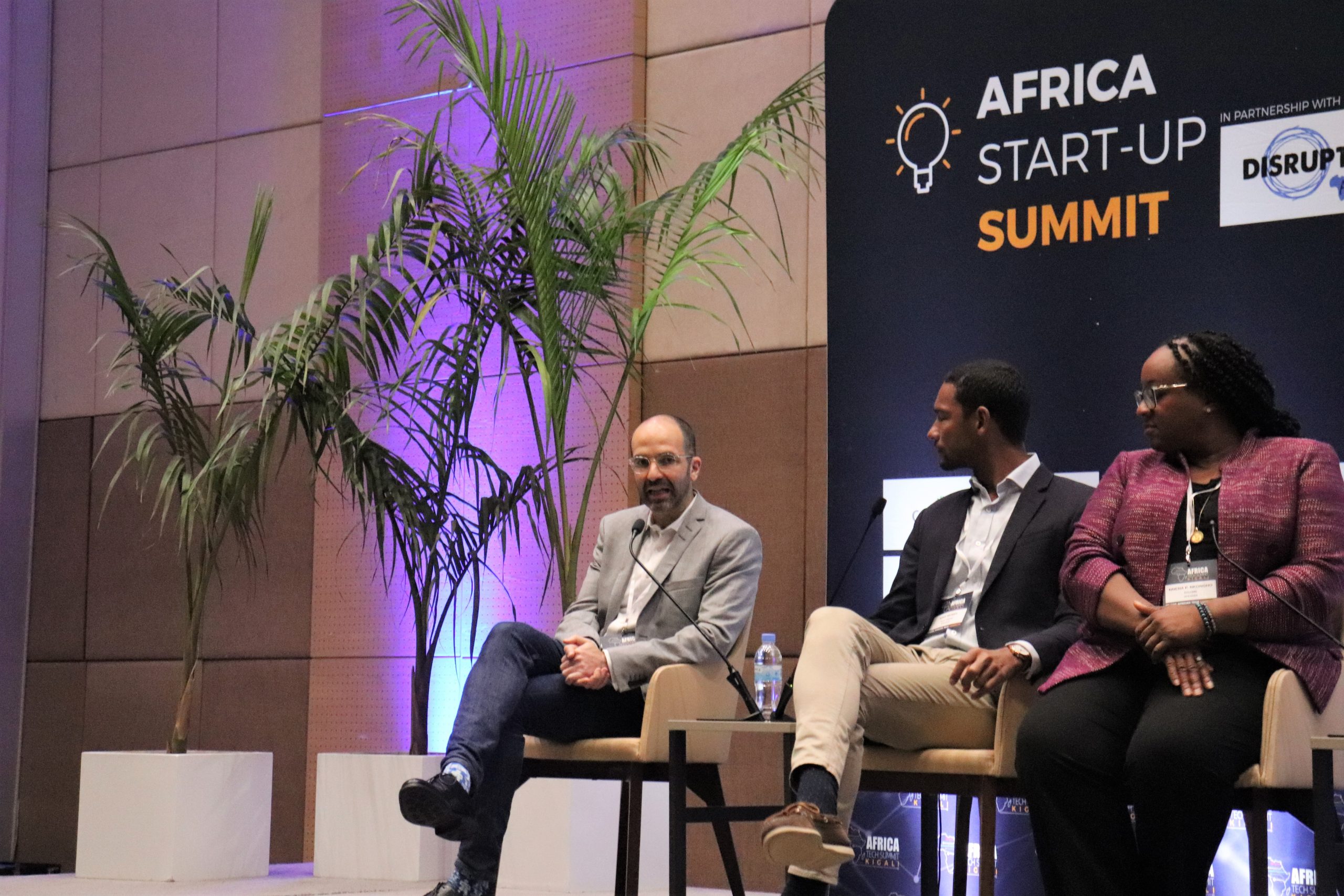 “ Break-even is the new black,” said Monica Brand Engel, Co-founder and partner of Quona Capital at the Africa Tech Summit’s forum on “creating a generation of funded African startups”.

In 2019, African startups received an estimated $1.3 billion in startup funding, an increase of $800million from 2015. Though African tech companies are growing at record speed, some question whether the availability of capital for startups in Africa has reached its final form.

Currently, only 1% of assets are focused on Africa. Though significantly better than before, Ido Sum, Partner at TLcom Capital,  believes it’s not “nearly enough”.

According to Sum, “[Venture capital]  investment needs to be 5-6%,” before it is enough to sustain the booming African startup space.

Funding for African startups tends to be sparse across the board, especially in the early stage before many startups are able to display significant revenue or profit. Before this gap is filled, bigger players need to view the African startup market as viable.

Anton Van Vlaanderen, a partner at  4Di Capital, believes that “good stories” might be what’s needed.

In order to attract investment startups, should first look to display liquidity and returns that prove to investors that are able to “break-even”. Last year bore witness to losses from some of the year’s most promising tech companies (like WeWork and Uber). Investors were watching and have begun to change their tune, particularly with concern to African startups.

“…profitability matters now,” explained Engel. “…it’s partly a Wework’s reaction but it’s also…I like to say..we are reinventing…and venture capital in Africa looks different than it does in Silicon Valley. We just have to be super honest about making sense of the ecosystem and I think that will help capital efficiencies expand”.